The 52-year-old from Croatia has signed a contract until the end of 2022 and replaces Frenchman Bruno Genesio, Beijing said.

Bilic, who was an imperious central defender as a player, will be expected to have the club from the Chinese capital competing for the CSL title.

Announcing Bilic’s appointment on the Twitter-like Weibo, Beijing praised the former Croatia boss for his tactical nous and strong leadership.

Bilic, who also played for and managed West Ham United, was sacked by West Brom last month with the club one place off the bottom of the English Premier League.

Bilic, who was replaced by Sam Allardyce, had been at The Hawthorns since 2019 and led them to promotion out of the second-tier Championship.

The new CSL season starts in the spring but is likely to take place in a secure “bubble” to thwart virus infections. 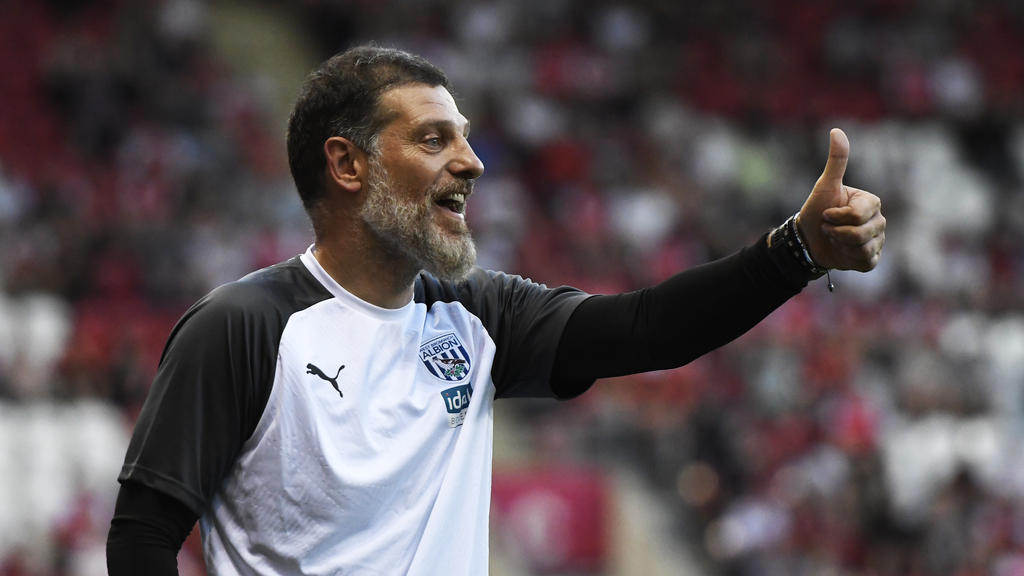