Leicester’s challenge to qualify for next season’s Champions League suffered another major injury blow with news Harvey Barnes is set to miss six weeks due to knee surgery.

The 23-year-old winger had been tipped for a call-up to the England squad for three World Cup qualifiers next month after scoring 13 goals this season to help the Foxes into third in the Premier League.

However, Barnes’s injury compounded a bad day for Brendan Rodgers’s men as they lost 3-1 at home to Arsenal on Sunday.

“It looks like Harvey Barnes is going to need an operation on his knee. I just spoke to the doctor; he might be out for six weeks,” said Rodgers.

Leicester let a huge lead over Manchester United and Chelsea slip away in the second half of last season to miss out on the top four on the final day of the campaign.

A mounting injury list means they are at risk of the same thing happening again with the influential James Maddison also nursing a hip injury, while Dennis Praet, Ayoze Perez, Wesley Fofana, Wes Morgan and James Justin are all currently ruled out.

Fifth-placed Chelsea can close to within three points of Leicester with victory over Manchester United later on Sunday, while Liverpool can also make up ground when they travel to bottom-of-the-table Sheffield United. 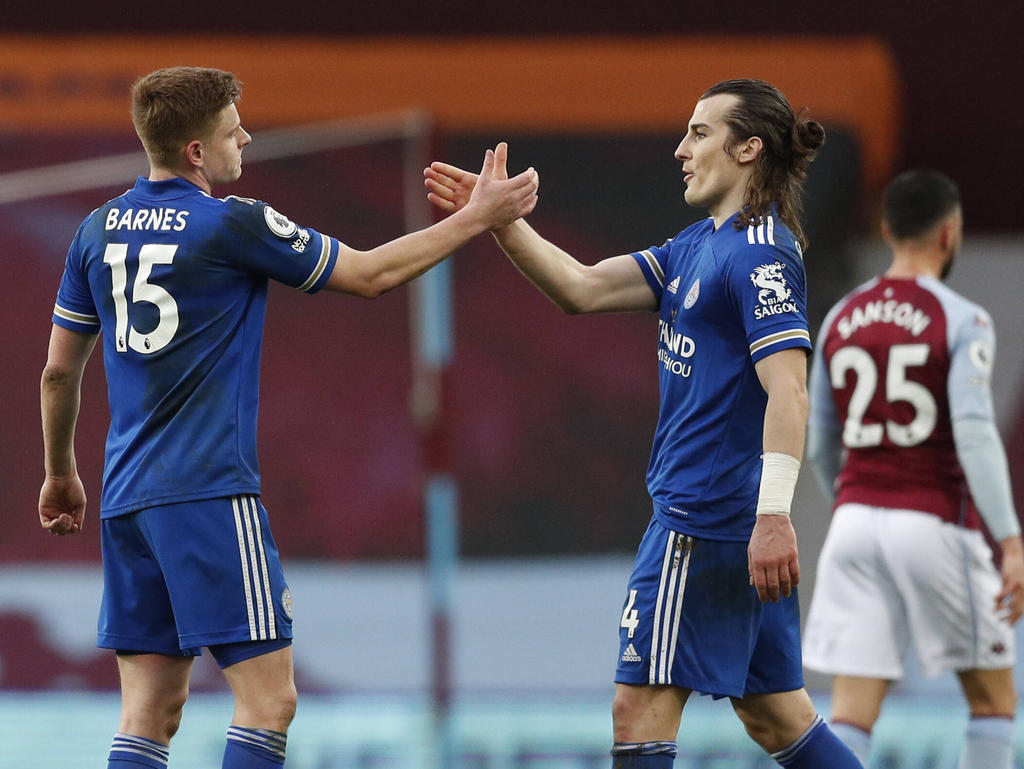