Roy Hodgson is to step down as Crystal Palace manager at the end of the season, the club announced o

Roy Hodgson is to step down as Crystal Palace manager at the end of the season, the club announced on Tuesday.

The 73-year-old will bring the curtain down on his four-year spell at his boyhood club against one of his former sides, Liverpool, on Sunday.

The former England manager’s contract was due to expire in the close season after another campaign in which he maintained Palace’s Premier League status.

“After more than 45 years of coaching, I have decided that the time is right for me to step away from the rigours of top-flight Premier League football,” Hodgson said in a statement.

“So our final two matches will be my last ones as manager of Crystal Palace.

“It’s been a particularly rewarding period of my football life and career to have been able to spend these last four seasons with Palace.”

Former Chelsea manager Frank Lampard has been mentioned in the media as a potential replacement for Hodgson at Palace.

He was appointed early in the 2017-18 campaign, Palace were pointless and had failed to score during their opening four league games after a disastrous start to life under Frank De Boer.

The former Inter Milan and Switzerland manager looked to have an insurmountable task when the Eagles lost their first three games under him.

However, he engineered an astonishing revival which saw them preserve their elite status, eventually finishing 11th in the table.

It was the first time in Premier League history a team had stayed up in the top flight after losing their first seven games (itself a Premier League record).

They are presently enjoying their longest consecutive spell in the top flight — they have been in the EPL since the 2013/14 season.

“It has been an absolute privilege and pleasure to work alongside Roy, who is both a magnificent human and an outstanding football manager,” said Palace chairman Steve Parrish.

“I know how much it has meant to Roy managing the club he supported as a child.

“His record with us simply cannot be overstated, he is the only Palace manager to secure four years in the Premier League and he has helped give us stability in the most turbulent of times.”

Hodgson is a much respected coach despite low points with Liverpool and ultimately England.

He resigned after England lost to minnows Iceland in the Last 16 clash at Euro 2016 — following a first round exit at the 2014 World Cup.

However, he has worked wonders with mid-level teams.

He built his reputation firstly with Malmo in Sweden and then taking Switzerland to the 1994 World Cup and Euro 96.

After a rebuilding job with Inter Milan and further league title glory with Copenhagen, Fulham offered Hodgson the chance to boost his reputation in England in 2007 and he enjoyed a memorable three years there taking them to the 2010 Europa League final.

Another successful survival battle at West Brom secured him the England job when Fabio Capello walked out prior to Euro 2012.

The England job was expected to be his last but the temptation to manage a club so close to his heart proved too much.

He departs Palace with the record of being the oldest person to ever manage in the Premier League. 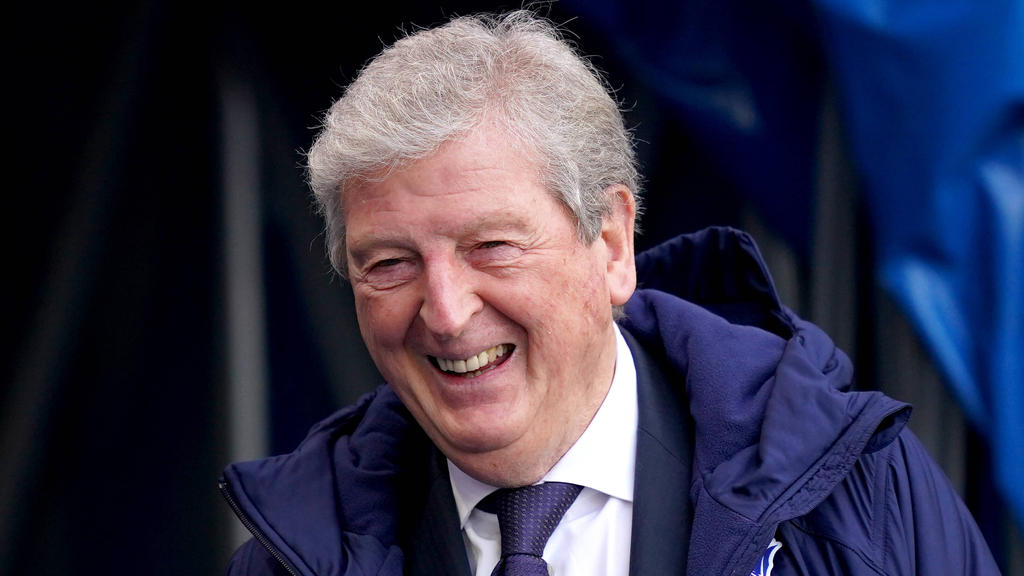