Liverpool manager Jurgen Klopp has urged England boss Gareth Southgate to use Trent Alexander-Arnold in his proper position after labelling him the “best right-back in the world”.

Southgate picked Alexander-Arnold in midfield for England’s World Cup qualifier against Andorra on Sunday, rather than deploying him in the defensive role in which he stars for Liverpool.

The experiment lasted just 45 minutes before Alexander-Arnold was restored to his preferred role where he looked much more comfortable in England’s 4-0 win.

Because Southgate has so many quality right-backs, Alexander-Arnold has found his international game-time limited despite his fine form for Liverpool.

Klopp has no intention of following Southgate’s lead because he believes the England coach got it all wrong.

“In this game, in a game where England are that dominant for example, or that we are that dominant that Trent could play in midfield, I would rather he was the six than in this case the eight,” Klopp told reporters on Friday.

“That is possible but why would you make the best right-back in the world a midfielder? I don’t understand that really.

“As if the right-back position is not as important as the others. People who say that I struggle to understand how you could think that.”

Klopp is well aware of Alexander-Arnold’s attacking gifts but he will stick to letting him deploy them as a swashbuckling right-back rather than a midfielder.

“If you watch our games then you will see that Trent’s position has already changed,” Klopp said.

“Not in all the games but in games where it is possible, so there is no need to now make him a midfield player.

“It is a little bit a shame that we talk in 2021 like this about football. Players play everywhere, especially good players.” 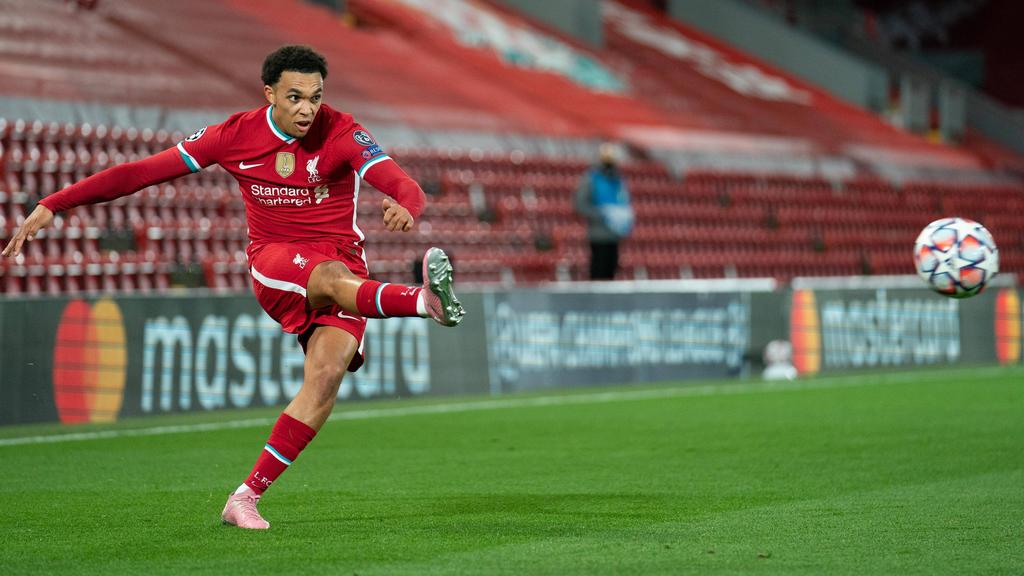