The Premier League returns on Friday in front of full crowds for the first time since the coronavirus pandemic hit and with little sign of the financial turmoil of the past 18 months slowing the arms race for talent in the transfer market.

Newly-promoted Brentford open the 2021/2022 season at home to Arsenal in front of a first full house at the Bees new 17,500 capacity stadium, which opened last year.

“This is the kick-off to a new world where we have never been before,” said Brentford manager Thomas Frank.

Despite the relaxation of coronavirus restrictions, the Premier League has told fans to expect spot-checks to prove they have been fully vaccinated or provide evidence of a negative test in the past 48 hours before entering stadiums.

The UK government has not yet implemented a vaccination passport scheme, but could do so in the coming months for events with crowds of over 20,000.

“It is a momentous moment,” Premier League chief executive Richard Masters told the BBC ahead of the expected return of 300,000 fans across the 10 top-flight matches this weekend.

“It does feel like it is a return to some sort of normality. We will always be cautious and put safety first.”

The economic bounce from a return of fans through the gates and agreement for a £4.7 billion ($6.5 billion) three-year domestic television rights deal from 2022 has already been evidenced in the sums spent by Premier League clubs on new players.

As even some of the biggest names across the continent such as Barcelona, Real Madrid, Juventus and Inter Milan have had to sell and shed big earners from their wage bills, the English giants have splashed out.

Defending champions Manchester City have broken the Premier League transfer record with the £100 million signing of Jack Grealish from Aston Villa and could do so again before the end of the month as they pursue Tottenham striker Harry Kane.

The England captain has made his desire to leave Spurs clear and is a major doubt for Tottenham’s opener against City on Sunday.

Manchester United have also spent over £100 million on Jadon Sancho and Raphael Varane as they aim to end an eight-year wait to win the title.

Chelsea showed their title credentials in beating City three times towards the end of last season, including in the Champions League final to cap a remarkable transformation under Thomas Tuchel.

The Blues on Thursday added the missing piece of a prolific goalscorer by signing former player Romelu Lukaku for £97 million from Inter Milan.

“We will try to compete for every title in every competition we enter but I also think it will be a huge step forward if we can maintain the same quality, attitude and effort that we showed last season,” said Tuchel.

Liverpool have only added the signing of Ibrahima Konate to bolster Jurgen Klopp’s options at centre-back after an injury-ravaged 2020/21 season left the Reds needing a late-season revival to secure a place in the top four.

However, they will be boosted by the return of Virgil van Dijk, Jordan Henderson and Joe Gomez from long-term injuries and Klopp believes his side will benefit more than most from the return of supporters to fortress Anfield.

“We have so many things which you can’t sign,” said Klopp.

“That’s what we have to use obviously. There are different approaches obviously out there and we have no influence on that.” 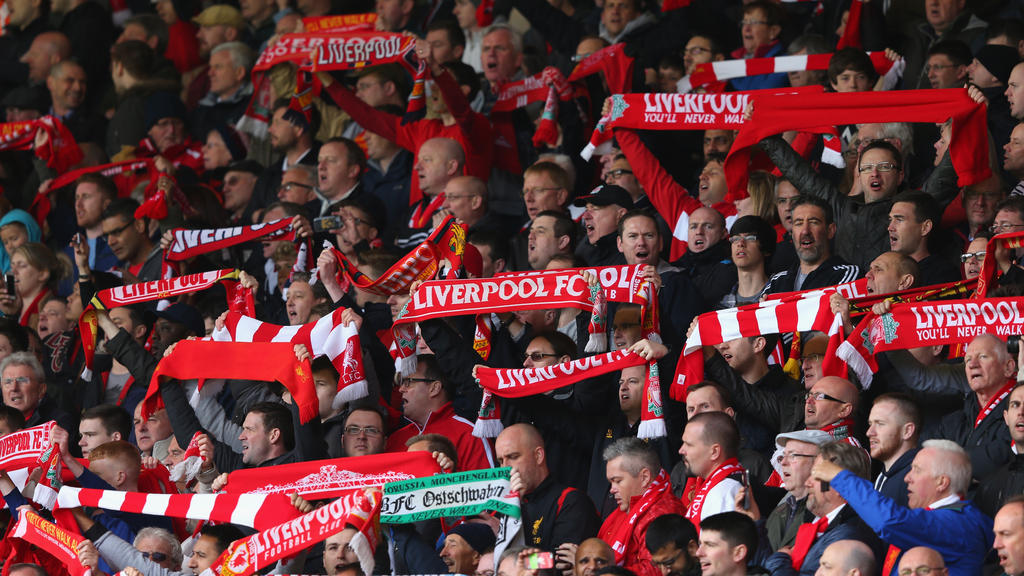