Liverpool’s Premier League title bid suffered a blow as Tottenham earned a 1-1 draw against the quadruple chasers, while Manchester United crashed to a “humiliating” 4-0 defeat at Brighton on Saturday.

Jurgen Klopp’s side fell behind to Son Heung-min’s second-half goal at Anfield before Luis Diaz equalised in the closing stages.

Son tapped in Ryan Sessegnon’s cross in the 56th minute after good work from Harry Kane in the build-up.

Liverpool, who have already won the League Cup and have Champions League and FA Cup finals to come, moved to the top of the table above Manchester City on goal difference.

But champions City will go three points clear of Liverpool if they beat Newcastle in their game in hand at the Etihad Stadium on Sunday.

That would be a massive boost to City’s hopes of retaining the title with just three games left for both teams after this weekend.

“It is incredibly difficult to play against an opponent with world-class players and a world-class manager when they have had a week to prepare and we play every three days,” Klopp said.

“The dressing room is not flying, come on, but there are other games to play. We just have to keep going.”

The draw was also not enough for Tottenham in the race to qualify for next season’s Champions League via a top-four finish.

Tottenham remain fifth and will fall four points adrift of fourth-placed Arsenal if the Gunners beat Leeds on Sunday.

Manchester United have endured a host of humiliations in one of their most embarrassing seasons for decades and their lacklustre loss at Brighton was among the very worst.

Ralf Rangnick’s side were routed by goals from Moises Caicedo, Marc Cucurella, Pascal Gross and Leandro Trossard at the Amex Stadium.

Sixth-placed United are certain to miss the Champions League for only the fifth time in 30 seasons.

With 58 points and only one game left, United’s fifth successive away defeat means they will finish with their lowest points total in the Premier League era.

“It was a terrible performance. From the first until the last minute it was not enough, we can only apologise for this performance and a humiliating defeat,” Rangnick said.

It was a day of mixed emotions at Stamford Bridge, where Chelsea blew a two-goal lead in a 2-2 draw with Wolves in front of prospective owner Todd Boehly.

Los Angeles Dodgers co-owner Boehly and his consortium have won the battle to buy Chelsea from Roman Abramovich in a £4.25 billion ($5.2 billion) deal.

Boehly’s consortium still need to satisfy the Premier League’s owners’ and directors’ test and gain approval from the UK government, but Chelsea expect the sale to be completed by the end of the month.

After the protracted sale sparked fears for Chelsea’s future, Blues boss Thomas Tuchel welcomed the takeover, saying: “It gives us an outlook, if terms are agreed and hopefully the process will be streamlined and go forward as soon as possible. Good news.”

But Tuchel’s third-placed team were unable to celebrate the deal with a victory as they squandered an opportunity to move closer to qualifying for the Champions League.

Chelsea striker Romelu Lukaku scored his first Premier League goals since December 29 in the 56th and 58th minutes, the first from the penalty spot and the second a long-range effort.

But Francisco Trincao hammered home in the 79th minute and Conor Coady nodded a close-range equaliser in stoppage-time to leave Boehly shaking his head in frustration.

Watford needed a win at Crystal Palace to keep alive their faint hopes of avoiding the drop, but Wilfried Zaha’s 31st-minute penalty clinched a 1-0 victory that condemned them to relegation.

“I have never given a press conference in charge of a top-flight team that has been relegated. It is a first I wasn’t looking forward to claiming,” Watford manager Roy Hodgson said.

Burnley wasted a chance to boost their survival chances as Aston Villa cruised to a 3-1 victory at Turf Moor.

Brentford crushed Southampton 3-0 at their Community Stadium, with the goals coming from Pontus Jansson, Yoane Wissa and Kristoffer Ajer. 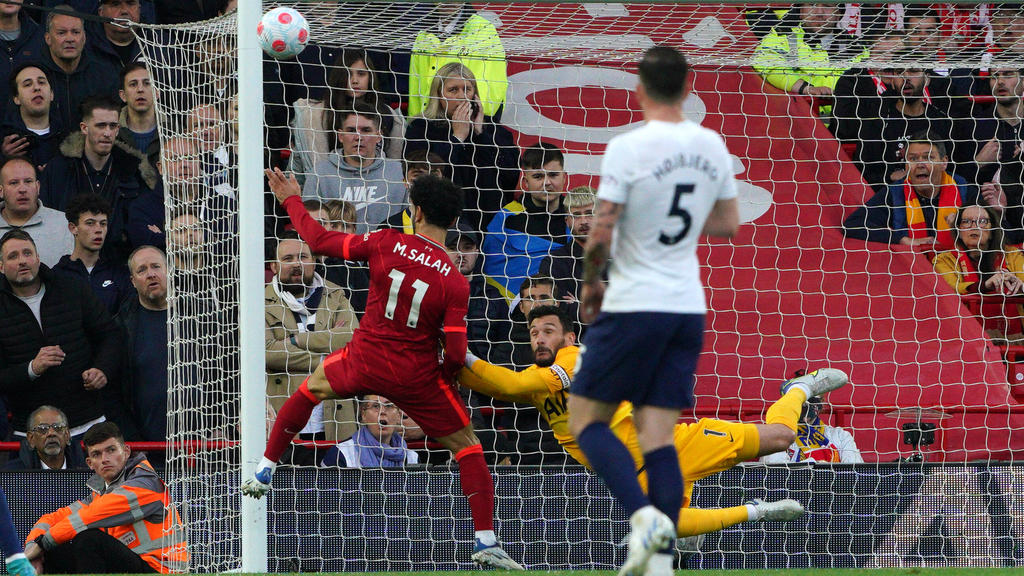